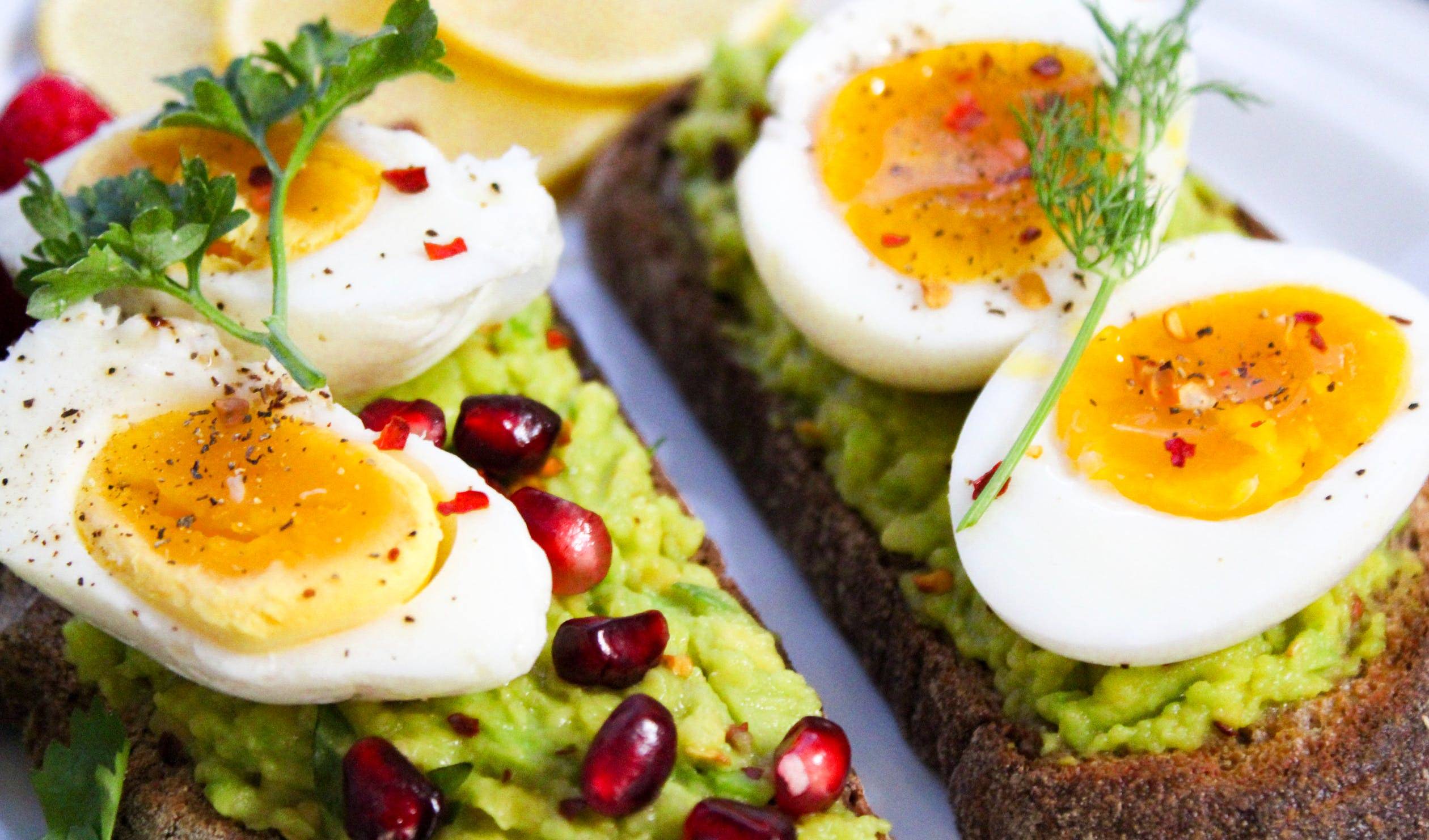 If you are worried about hair loss, you may be wondering what lifestyle changes you can make to help combat it. In particular, many people wonder if there is a natural way to prevent DHT from causing hair loss in the first place. Understanding how DHT affects your hair and how your food choices impact DHT production may help you to find an anti-DHT diet that works for you.


DHT is short for dihydrotestosterone. It is a powerful androgen, a male sex hormone, that impacts many aspects of the body’s development. As men go through puberty, this hormone deepens their voices, increases body hair, helps grow muscles, affects genital development and alters how the body stores fat. In other words, it plays a huge role in typical male physical characteristics.

Later in life, DHT impacts factors such as muscle mass and fertility. Again, many of the effects of DHT are considered desirable by many people.

Despite being a male hormone, DHT is present in both men’s and women’s bodies. However, it is more common for males. About 10% of free testosterone is converted into DHT.

Unfortunately, DHT is also associated with hair loss. Specifically, it causes hair follicles to shrink and produce weaker hairs. Additionally, it prolongs the resting phase that all hair follicles go through every few years. At the same time, it shortens the growth phase. Ultimately, DHT can cause follicles to produce hairs that do not even erupt from the scalp.

Having excess DHT can also cause problems with the prostate, heart and skin. Some people are more prone than others to having high levels of DHT.

How Is DHT Produced?


As mentioned above, around a tenth of the free testosterone in the body is converted into DHT under normal circumstances for adults. This is done through a process catalyzed by the enzyme 5-alpha-reductase. The DHT then binds with cells in the skin, live, prostate and hair follicles. Again, this is a normal process for both men and women and has numerous benefits.

How Does DHT Blocking Work? Can It Be Done Naturally?


One of the most common ways to combat hair loss is to block DHT. Many popular treatments help fight hair loss this way. However, it is not uncommon for patients to want to find a more natural alternative.

Blocking DHT typically works by introducing a drug that can bond with the 5-alpha-reductase enzyme. This prevents it from converting testosterone into DHT. Some treatments may also bind with DHT receptors in the scalp to stop it from affecting hair follicles.

Although many of the chemicals used to block DHT have scary-sounding scientific names, a lot are either entirely natural or derives from natural sources. For example, azelaic acid is an effective 5-alpha-reductase inhibitor that occurs naturally in many common grains. Caffeine has also been observed to combat the effects of DHT.

So, there is hope that an anti-DHT diet could be effective in combatting hair loss. Additionally, many treatments, including several from DS Laboratories, may be more natural than you realize. It is possible to fight DHT and hair loss with natural ingredients only.

Are There Any Foods That Reduce DHT?


If you want to reduce DHT food choices may be able to help. These are a few easily found foods that have DHT-blocking properties:

People who are interested in nutrition will recognize a lot of the above foods. It turns out that a good anti-DHT diet is also a healthy one!

What If a DHT Diet Isn’t Enough?

The above foods can help you reduce the amount of DHT in your scalp. However, if you are prone to having excess DHT, a healthy diet may not be enough. More concentrated and targeted treatment can help. Here are a few products from DS Laboratories that could help you fight hair loss:

These products include many of the same DHT-fighting ingredients as a health DHT diet. Some even use extracts from fruits and vegetables. At DS Laboratories, our goal is to find clinically proven ingredients that are more natural and kinder to your scalp that other hair treatments.


Are you ready to take on your hair loss? DS Laboratories has the hair health products you need to enjoy a luscious and strong head of hair. Take our hair assessment today to learn which products will work for you. Combine treatments with an anti-DHT diet for even better results. Take control today!