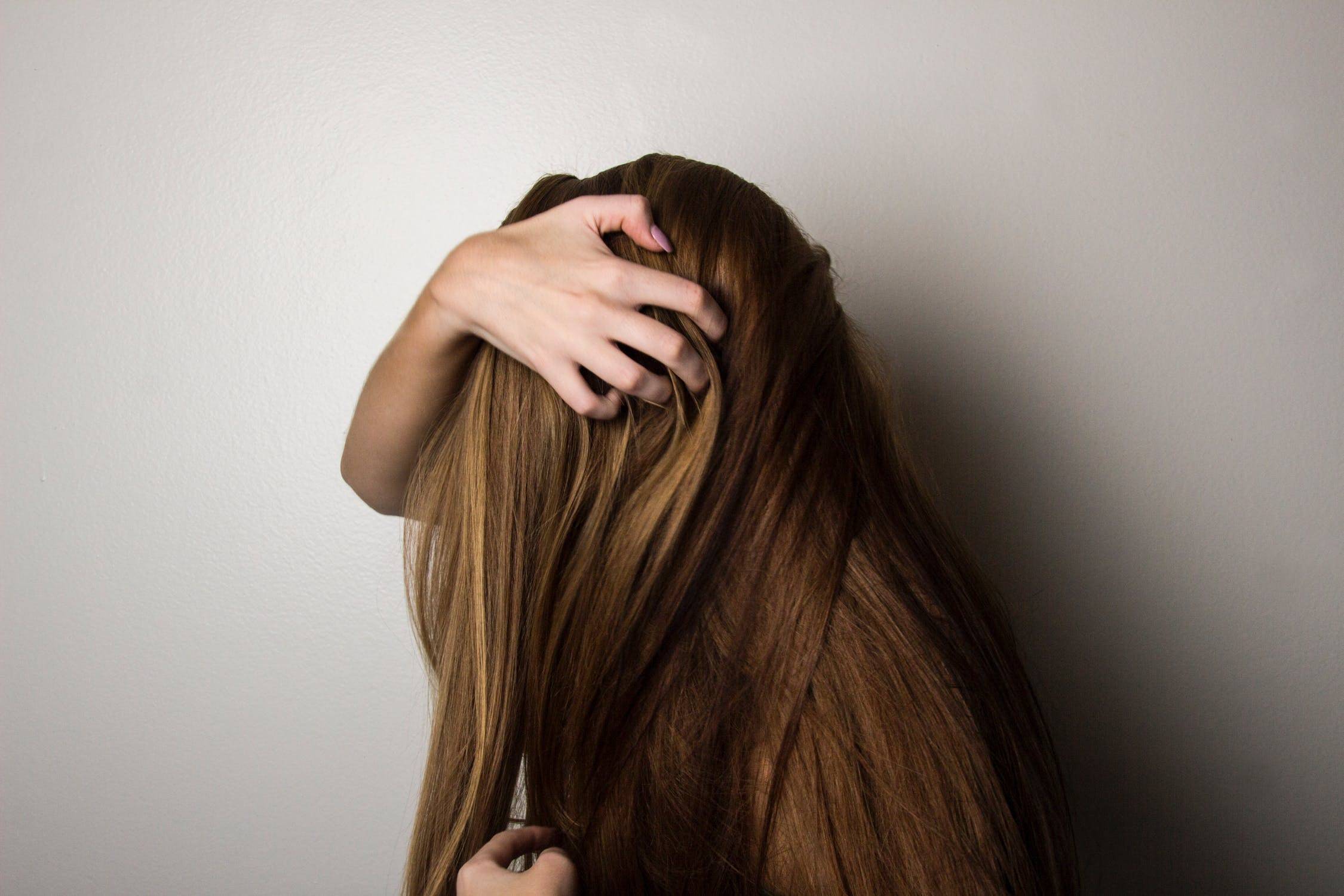 While many people suffer from an itchy, flaky scalp, the condition can be embarrassing. Many people feel shame and even closed off from social events and groups. However, there is nothing to be ashamed of or embarrassed about. Treatment is possible, but to treat the condition successfully, you need to know the underlying cause. There are two potential causes of a dry, itchy and flaky scalp: (1) Scalp Psoriasis or (2) Seborrheic Dermatitis.

While both issues result in similar symptoms, they are not the same, and therefore need to be treated differently. For example, one is a disease, and the other is a condition. However, both problems can be alleviated with proper treatment and routine. To effectively treat the underlying problem, it is beneficial to understand how each is defined.

As defined, it is challenging to see the real difference between the two conditions. However, unlike Seborrheic Dermatitis, psoriasis can appear anywhere on the body. Also, the condition appears as patches of thick, red skin and silvery scales. While typically appearing on the knees and elbows, these patches can appear on the scalp and may be tender to the touch.

Seborrheic Dermatitis, alternatively, is typically found only on the scalp, but can rarely be found elsewhere. It also causes itchy patches and scaly skin, but these spots may appear greasier and typically don’t flake unless scratched.

The crucial difference is usually found in the appearance of the scales. Seborrheic Dermatitis often results in thinner scales than psoriasis, and the coloring can be different as well, with Dermatitis appearing more white or yellow. Also, if you have psoriasis, then you likely have patches elsewhere on your body, and these patches can be painful and may bleed if scratched.


People who suffer from these two conditions come from all walks of life, but there may be some characteristics or clues that you are prone to one condition or the other. For example, while there is no known cause for psoriasis, it does appear that there may be a genetic link, as it tends to run in families.

Seborrheic Dermatitis is not necessarily shared through genetics, and anyone can potentially get it. However, it is typically found more in men than women. Although, there are several other potential causes.


If you suffer from either of these conditions, then you may wonder if it is necessary to seek medical treatment. The answer depends on the condition and its severity. For example, if you are suffering from a mild case of Seborrheic Dermatitis, then over-the-counter treatments may work well, or the condition may even clear up on its own. However, if you suffer from a severe case of psoriasis, then you may want to get a medical opinion. In the end, the choice is yours.


If you want to try an over-the-counter option first, then look no further than the exfoliating anti-dandruff shampoo and conditioner, Dandrene, by DS Laboratories. This high-performance system is designed to help rid the redness and itchiness of your scalp by providing maximum hydration through its specialized formula containing hydrolyzed lupine protein, zinc pyrithione and pomegranate peel extract.

If you suffer from Scalp Psoriasis or Seborrheic Dermatitis, try Dandrene shampoo and conditioner to alleviate your symptoms. If you would like to discuss this product further or find out about other treatment options, contact us directly for more information.