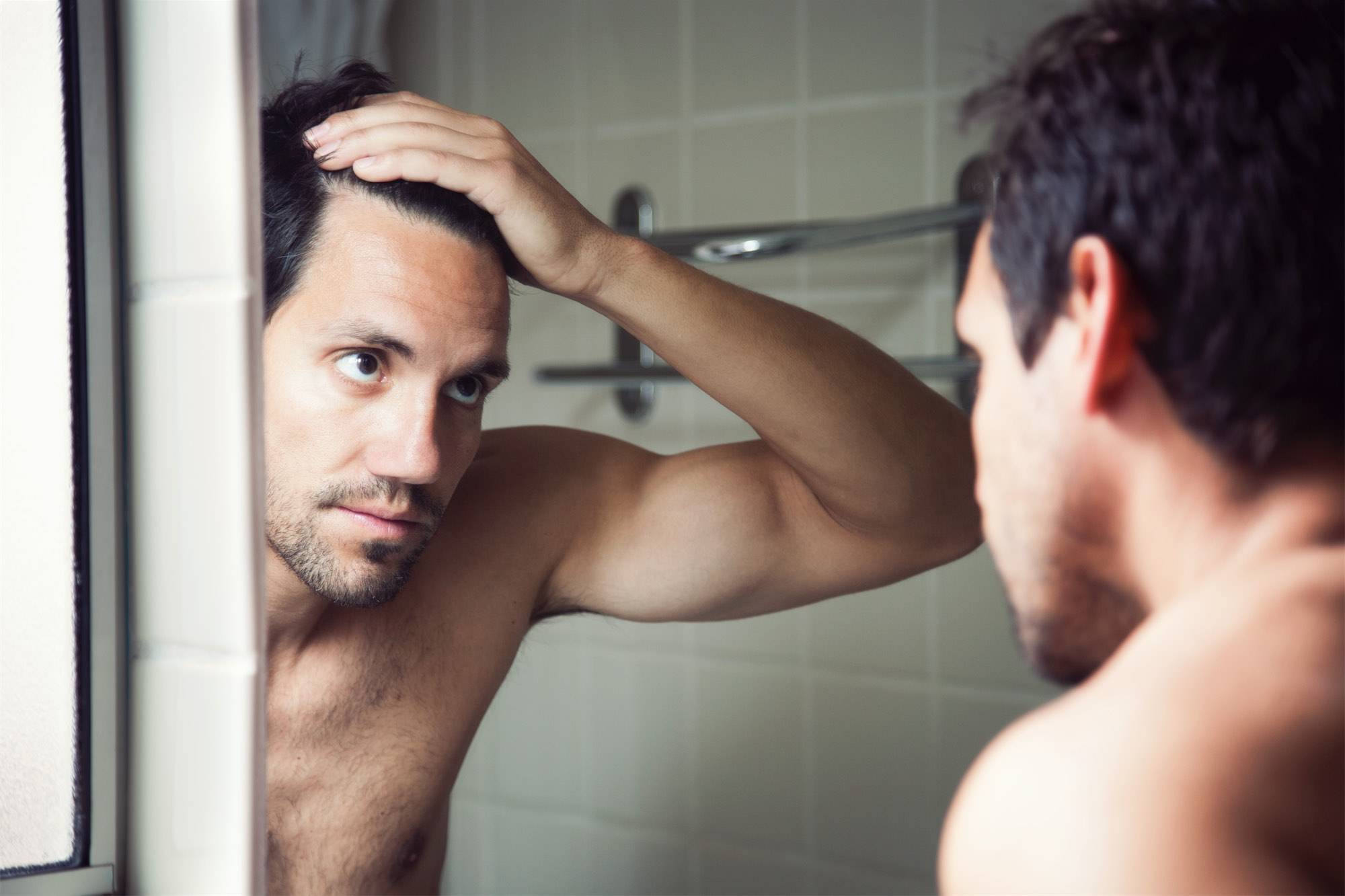 Men and women experience thinning hair and hair loss as they get older. This is, unfortunately, a natural part of aging. For some people, men especially, the hair loss can be substantial. Male and female pattern baldness, also called androgenetic alopecia, is a problem no one wants to have to deal with. Sadly, it is all too common.

Understanding how your hairline changes naturally and what those changes mean can help you to make better decisions about how to handle your hair loss. You may wonder what the difference is between a receding hairline and a widow’s peak, sometimes called a peak hairline. Do they both mean you are going bald? Do either mean that?

This condition is pretty much self-explanatory. It is when your hairline recedes from where it naturally started. A certain amount of receding is extremely common for men between ages 17 and 27. This is called a maturing hairline. Typically, when people speak about a receding hairline, they are talking about one that continues to recede or that recedes more than is normal.

Wrinkle your forehead and note the gap between the topmost wrinkle and your hairline. If this is more than 1.5 centimeters, you likely have a receding hairline. If it is less and you are over 30, your hairline may just be mature.

A receding hairline may be caused by several different conditions. However, it is most associated with androgenetic alopecia. It may be the first step toward going bald. Consider speaking with a medical professional to learn more about your hairline.

A widow’s peak hairline is a type of hairline that may be the result of hair loss or may happen without any loss. This hairline creates a v shaped point with the center of the hairline significantly more pronounced than the hairline over the temples.

Widow's peaks are fairly common, as much as 35% of American's have a widow's peak and many popular celebrities, including Leonardo DiCaprio and Keanu Reeves have one as well.

The name is believed to be derived from a type of headdress that widows used to wear when mourning their deceases spouses. Additionally, there are some claims that people were superstitious that forming a widow’s peak meant that you would lose your spouse early.

Regardless of the origin of the term, it is a hairline that may form when you are young or may happen later as you begin to lose hair. Knowing the difference can help you better combat your hair loss.

How To Tell the Difference

Since a receding hairline may form a widow’s peak, you may wonder how you can know whether your widow’s peak is a sign of balding or not. Children can have widow’s peaks. However, you won’t form one later in life unless it is due to your hairline receding. This may not mean that you are going to go bald but it can be an indication that you will in the future.

Taking Your Hair Loss Head On

You don’t need to settle for hair loss. Today, there are more and better products than ever for treating all forms of hair thinning and loss. These are a few products you may want to use to treat your hair receding hairline:

DS Laboratories has a full range of hair care products that can help you fight and reverse hair loss. It is easier if you address the problem early. Place your order today.